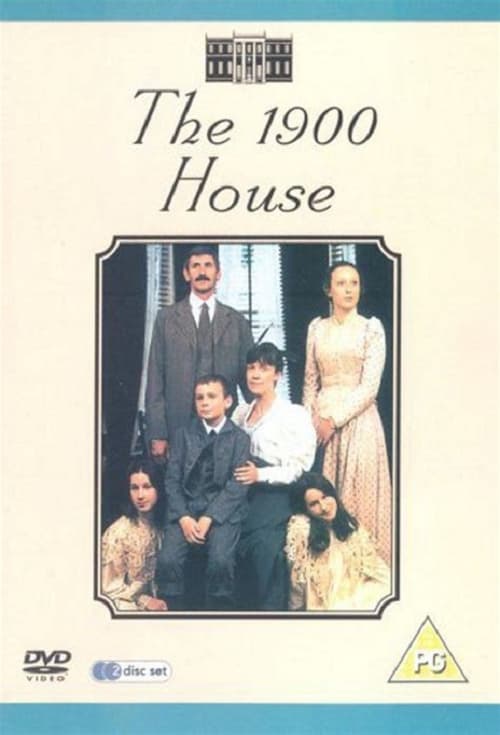 The 1900 House is a historical reality television programme made by Wall to Wall/Channel 4 in 1999. The show is about a modern family that tries to the live in the way of the late Victorians in 1900 for three months in a modified house. It was shown on Channel 4 in the United Kingdom and PBS in America.

The series was accompanied by a book titled 1900 House: Featuring Extracts from the Personal Diaries of Joyce and Paul Bowler and Their Family by Mark McCrum and Matthew Sturgis.