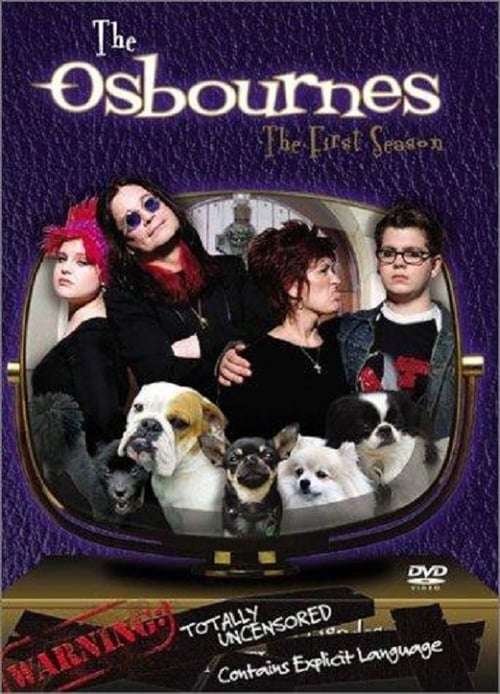 The Osbournes is an American reality television program featuring the domestic life of heavy metal singer Ozzy Osbourne and his family. The series premiered on MTV on March 5, 2002, and in its first season, was cited as the most-viewed series ever on MTV. The final episode of the series aired March 21, 2005.