Bruce Springsteen - The Ties That Bind 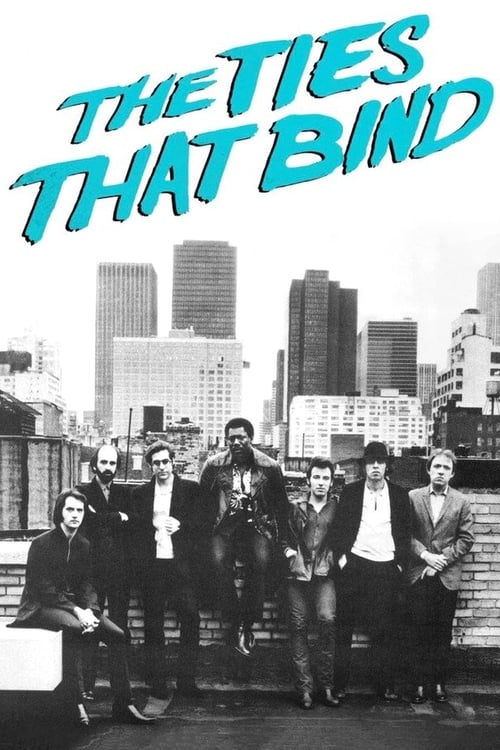 Employing an intimate interview style, Grammy- and Emmy®-winning filmmaker Thom Zimny showcases Bruce Springsteen’s first-person take on his writing process. Offering an in-depth discussion on the origins of key tracks from his first double album, The River, Springsteen shares how they were developed, from the notebook page to the studio to, most viscerally, the concert stage. Interspersed throughout the interview are his acoustic versions of several defining tracks from The River, including “Two Hearts,” “The River,” “Independence Day,” “Hungry Heart,” “Point Blank” and “Wreck on the Highway.”