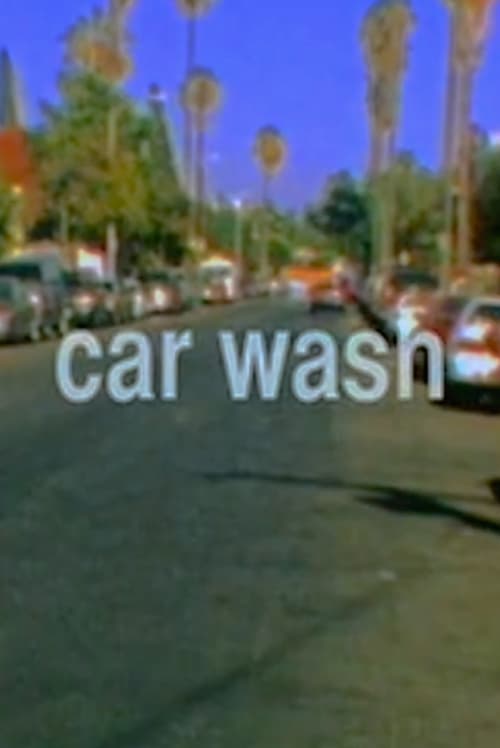 In the spring of 2008, car wash workers throughout Los Angeles formed the Carwash Workers Organizing Committee of the United Steelworkers (USW), a precursor to eventual plans to unionize the informal workers of a multi-million dollar industry rampant with exploitation. Most of these workers are undocumented migrants from Central America whose aspirations have led them to washing cars in the city of angels. This experimental documentary, shot in super8 film, journeys into a city defined by as much by cars as it is immigrant labor to offer a quiet commentary on the relationship between class, place, and work.