Voices from the Front 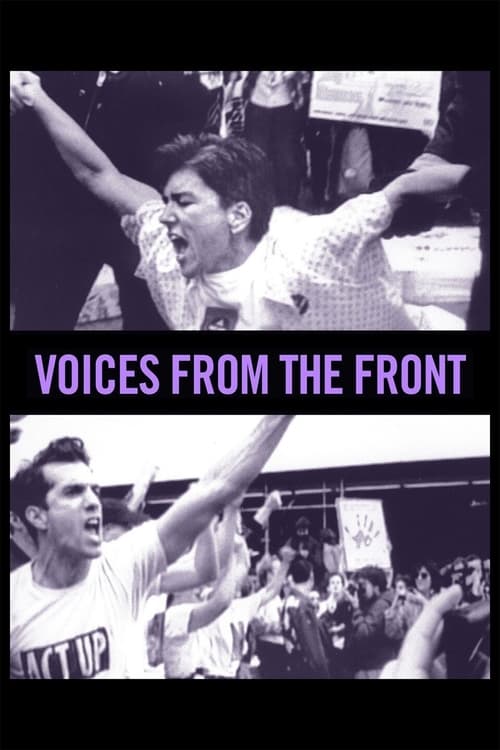 Acerca de Voices from the Front

In New York City, a distraught activist confronts the mayor with a story of a friend who languished on a cot in an emergency room hallway for nine days, only to die 48 hours after leaving the hospital. In 1988, thousands of activists hold the Food and Drug Administration under siege, demanding speedier drug approval. In 1990 AIDS activists converge on the National Institute of Health, calling for a more equitable clinical trial system and expanded research into new drugs and treatment. Voices From the Front, the first feature-length documentary on AIDS activism in America, makes clear the emotional and political effects of community activism using the voices of those directly engaged. It is a powerful distillation of pictures and words from events organized to change public consciousness, expose the failure of the health care systems, and challenge government inaction and neglect concerning AIDS.