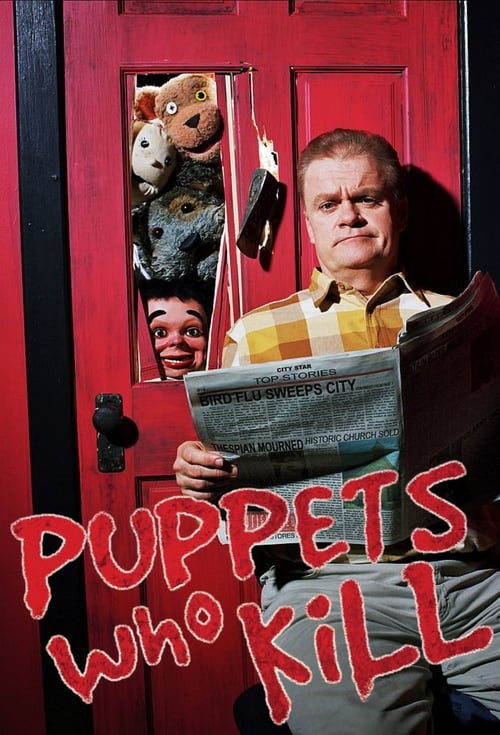 In Puppets Who Kill, Rocko the Dog, Cuddles the Comfort Doll, Buttons the Bear, and Bill the Dummy are four live, anthropomorphic puppets with a history of delinquency and recidivism. Canadian courts sent each of them to a halfway house for puppets, operated by a man named Dan Barlow.