How to Stream “The Snoopy Show” Live For Free on Roku, Fire TV, Apple TV, & Mobile

Time to hop on the dog house and bring the fight to the Red Baron! Everyone’s favorite beagle is headlining the all-new Snoopy Show, premiering exclusively on Apple TV+. Join the harrowing escapades of the WWI Flying Ace, the smooth Joe Cool, and the Masked Marvel as he brings the whole gang along for the ride. Join in the fun with a 7-Day Free Trial.

How to Watch The Snoopy Show

Ever since Charles Schulz first created the character back in 1950, Snoopy the dog has been synonymous with both his creator and with the Peanuts franchise. From comics to films, to merchandise all across the globe, this is the pup’s first foray into streaming services. Celebrating 70 years of Charlie Brown and his black and white canine pal, “The Snoopy Show” is an animated series for kids of all ages set to air on Apple TV+. The show stars the beloved beagle and his feathered friend Woodstock as they embark upon a series of high-flying, happy-dancing adventures.

While “The Snoopy Show” is the first actual Peanuts show to hit a streaming service, other content starring the beagle and his typically-titular lovable loser of a master, Charlie Brown, have already found a new home on Apple TV+. These include holiday-themed episodes such as “A Charlie Brown Thanksgiving,” “It’s the Great Pumpkin, Charlie Brown,” and “A Charlie Brown Christmas.” For the more adventurous there’s also “Snoopy in Space.”

The first season of “The Snoopy Show” will consist of six episodes, at least one of which is hinted to reveal the dog’s origin story - or at least the day he first met Charlie Brown. Each of the episodes will consist of three seven-minute cartoons, and will bring back not just the star of the show himself, but also other iconic Peanuts characters such as Linus and Lucy, Peppermint Patty, Schroeder, Franklin, and of course Charlie Brown.

How to stream The Snoopy Show for free on Apple TV+

The Snoopy Show airs exclusively on Apple TV+, but you can sign up to get a with an 7-Day Free Trial. Alternatively if you buy an eligible Apple device you can a whole year free right up front. Watch live on Apple TV, iPhone, iPad, Mac, PC, Playstation, Xbox, Roku, FireTV, Samsung Smart TV, LG Smart TV, Vizio, or Sony. 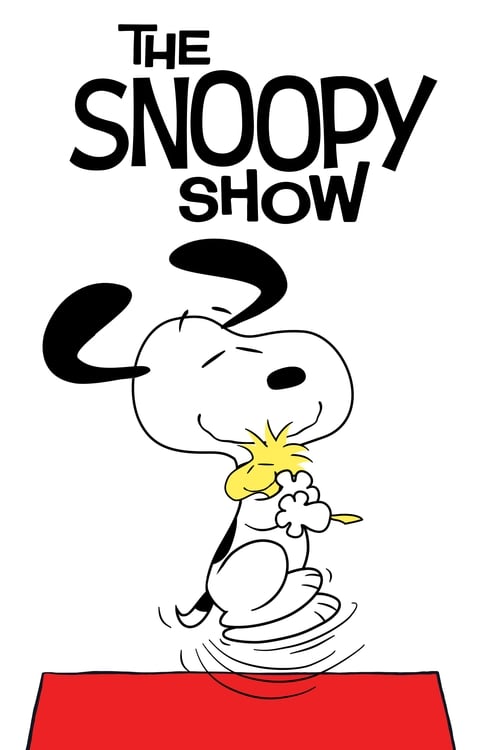