The “Harry Potter 20th Anniversary: Return to Hogwarts” special will bring fans on a magical first-person journey through the beloved Harry Potter franchise. You can watch HBO’s special premiere with a subscription to HBO Max on Saturday, January 1.

How to Watch the ‘Harry Potter 20th Anniversary: Return to Hogwarts’ Premiere

Since last December, HBO Max no longer offers a free trial of its streaming service. However, there is a way to save. If you sign-up for their annual plan, you can get HBO Max for just $12.50 a month (pre-paid annually), which means you’ll save 16%.

Cast members, Daniel Radcliffe, Rupert Grint, Emma Watson will reunite, together with other characters and filmmakers across all eight Harry Potter films. In celebration of the anniversary of the franchise’s first film, “Harry Potter and the Sorcerer’s Stone,” this once in a lifetime event includes exclusive cast discussions, insights from the creative team, and comments from creator J.K. Rowling. 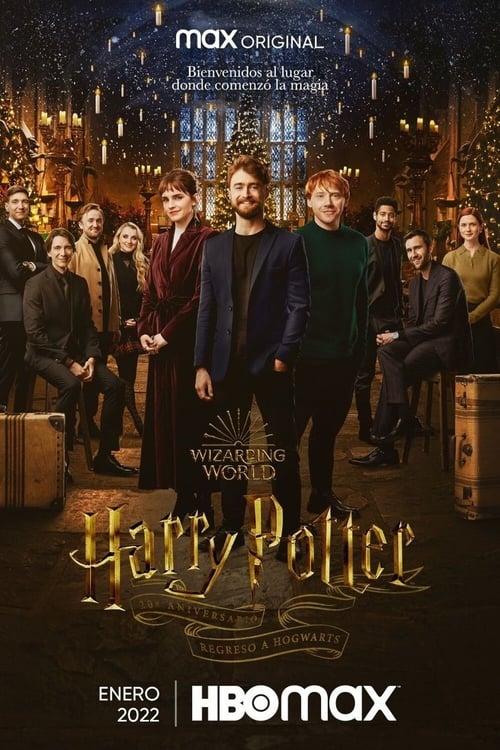 If you are a new or current Hulu subscriber that has never tried HBO Max through Hulu and you want to watch “‘Harry Potter 20th Anniversary: Return to Hogwarts,” we have good news. Hulu is offering a 7-Day Free Trial to HBO Max through their streaming service.