How to Watch ‘The Bob’s Burgers Movie’ For Free on Apple TV, Roku, Fire TV, and Mobile

The Belchers are back in their big-screen debut of “The Bob’s Burger’s Movie,” coming to Hulu and HBO Max this week! This long-awaited film pits the family restaurant against a suspicious sinkhole that closes its front doors for the summer. As Bob and Linda look for ways to keep pushing burgers, their kids try to find out who’s got it out for the family. Break bread with the Belchers on Tuesday, July 12 with a Prueba gratis 30 días of Hulu.

How to Watch ‘The Bob’s Burgers Movie’

You can also stream the movie with a subscription to HBO Max.

About ‘The Bob’s Burgers Movie’

The Belchers are just a normal family of small business owners trying to make ends meet… in the most off-the-wall ways possible. Family patriarch Bob (H. Jon Benjamin) and his wife Linda (John Roberts) need to make their bank loan payment in a week, or they risk losing it all. When a water main breaks and closes the restaurant for the summer, the pair try to find ways to keep Bob’s Burgers in business.

Meanwhile, Tina (Dan Mintz), Gene (Eugene Mirman), and Louise (Kristen Schall) attempt to prove that their landlord, Calvin Fischoeder (Kevin Kline), isn’t the murderer everyone thinks he is. In a masterful musical performance, “The Bob’s Burgers Movie” brings all the laughs that you’d expect from the Belchers as they sing and dance their way to saving the restaurant and their summer! 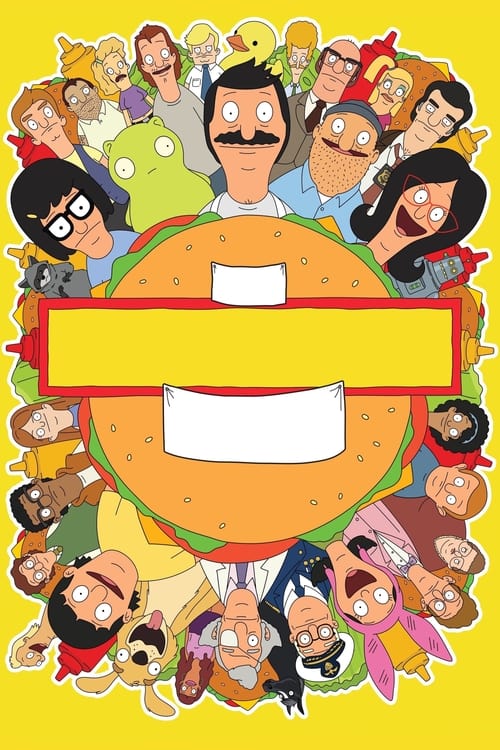 “The Bob’s Burgers Movie” has been in production for several years, held back by the Covid 19 pandemic, and was lauded for its off-the-wall comedy and family-centered heart upon its release. The film will make it to small screens via Hulu and HBO Max in the United States and to other countries including Canada by Disney+ through the Star service on Tuesday, July 12.

It will also release in Europe (except Poland), along with the Middle East and Africa through Star on Wednesday, July 13. Latin American audiences will have access to the Belcher’s big-screen adventure on Wednesday, June 20 on Star+.

Can You Stream ‘The Bob’s Burgers Movie’ for Free?

New subscribers can watch the movie with a Prueba gratis 30 días of Hulu. Current Hulu and HBO Max subscribers will have access to the film on Tuesday, July 12.

What Devices Can You Use to Stream ‘The Bob’s Burgers Movie’ on Hulu?