How to Watch ‘The Humans’ Premiere For Free on Apple TV, Roku, Fire TV, and Mobile

If you’re looking for a movie to watch as you kick off the Thanksgiving holiday, you’re in luck. “The Humans”, a Thanksgiving-themed flick hits theaters and airs on Showtime this week. Instead of heading out to the theater this year, you can enjoy “The Humans” from the comfort of your home. It airs Wednesday, November 24 at 8 p.m. ET/PT. You can watch it with a Prueba gratis 7 días of fuboTV.

How to Watch ‘The Humans’ Premiere

“The Humans” is an adapted version of the play by the same name. The story features a family ready to spend Thanksgiving together. Brigid’s parents visit her and her boyfriend, Richard, at their Chinatown apartment in Manhattan. They open up about their fears as the sun goes down, connected by their love. Despite their fears, differences, and all of the changes around them, the holiday brings the family together, and they promise to stand by each other’s side.

In a heartfelt toast in the trailer, Erik, Brigid’s father, says, “To knowing that this is what matters, right here. Because everything anyone’s got, no matter who you are, everything you have goes.”

“The Humans” stars Richard Jenkins as Erik Blake, Jayne Houdyshell as Deirdre Blake, Amy Schumer as Aimee, Beanie Feldstein as Brigid, Steven Yeun as Richard, and June Squibb as Momo. It was written and directed by Stephen Karam. 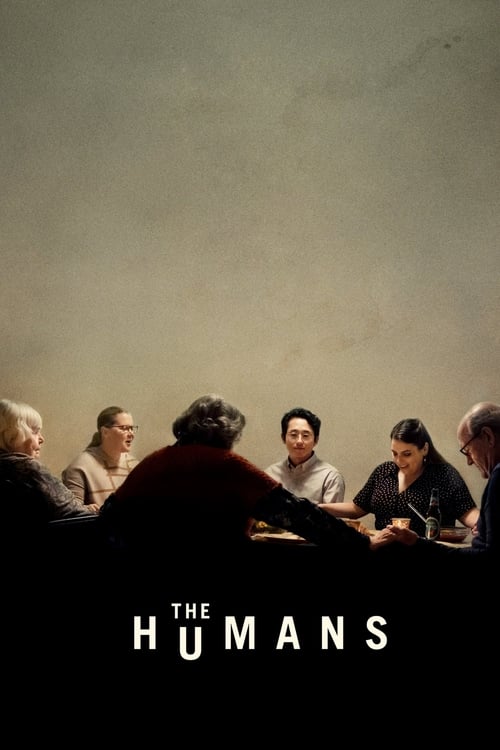 How to Stream ‘The Humans’ Premiere for Free on Roku, Fire TV, Apple TV, iOS, and Android