It’s been a horrible, no good, very bad week for Netflix, starting with the announcement that the company lost subscribers in the first quarter of 2022 — the first time that had happened in a decade — to the devastating stock implications thereafter.

Well, a new report from Sensor Tower isn’t going to make things much better for the streaming giant as their latest User Intelligence data analysis indicates that Netflix is losing market share when it comes to subscription video-on-demand (SVOD) app usage.

While the world’s largest streamer still leads the competition with 39% of market share, its competitors are quickly closing the gap. Disney’s two streamers Hulu and Disney+ are eating away at Netflix’s share of the streaming app landscape, which was as high as 60% just four years ago.

While HBO Max might have been fourth in terms of the streaming app market last quarter, they did lead the way in U.S. downloads, accounting for 21% of total domestic installs. The app has risen steadily in the less than two years since its launch in Q2 2020. The unique, original content on the streaming service led to increased downloads last quarter, especially around the premiere of the second season of teen drama “Euphoria.” 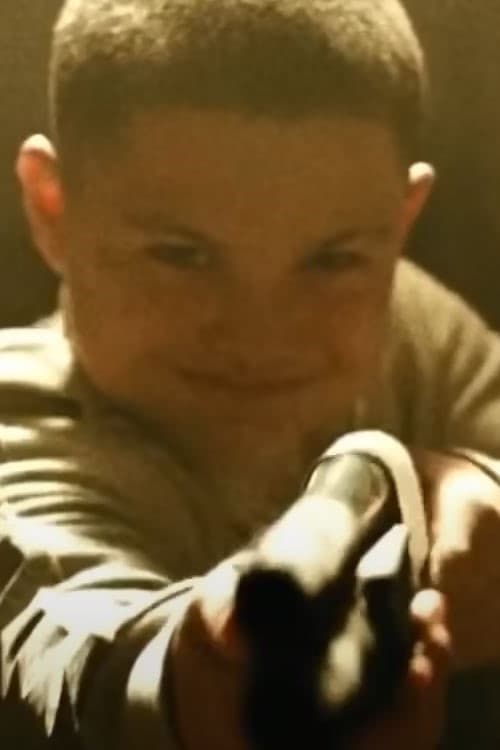 HBO Max and Disney+ — the latter of which was second to HBO Max last quarter with 17% of downloads — were both bolstered by the presence of recent blockbuster movies on the platforms. For HBO Max, it was things like “Godzilla vs. Kong” and “Zack Snyder’s Justice League,” while for Disney+ it was family-friendly fare “Encanto” and “Turning Red.”

Despite the continued penetration of these two relatively new services, established market leaderNetflix still saw a sizeable number of downloads, accounting for 15% of the U.S. SVOD app installs in the first quarter of 2022. Additionally, Peacock, Hulu, and Amazon Prime Video also had at least 10% of downloads.