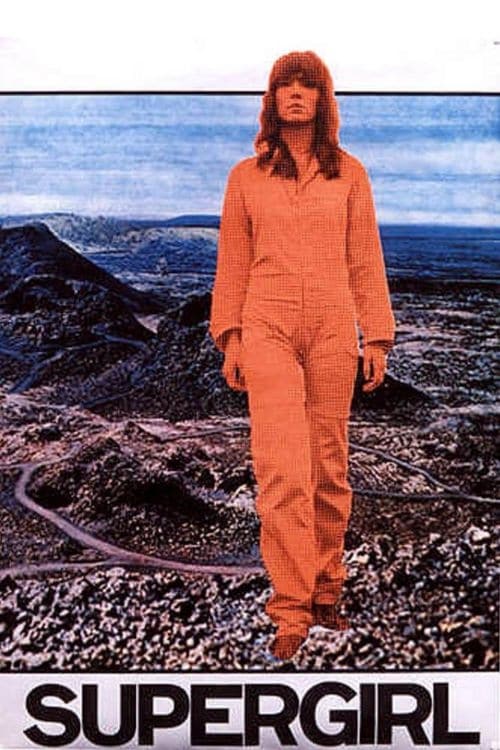 In this comedy, Iris Berben plays a mysterious, supernaturally beautiful girl from another planet, who confuses and flusters the men on earth, where she has landed. The men follow her wherever she goes. Marquard Bohm is no exception here - he leaves his wife in a lurch and travels with the Supergirl to Spain. The girl doesn’t tell much about herself; she reports, though, about an impending threat from outer space.