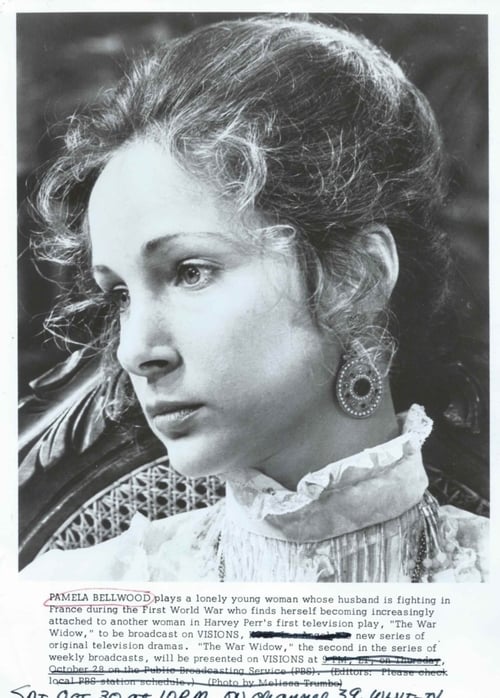 Originally broadcast by KCET (PBS) on their dramatic showcase series, “Visions,” this sweet, quiet film is set during World War I. It is the story of Amy, a proper, but lonely housewife whose husband is away at war. She finds solace in a friendship with a more worldly female photographer, only to have her entire world turned upside down when the friendship becomes genuine love and she is forced to choose. Groundbreaking for its powerful yet non-prurient portrayal of lesbian first love.

Where can you watch The War Widow online?