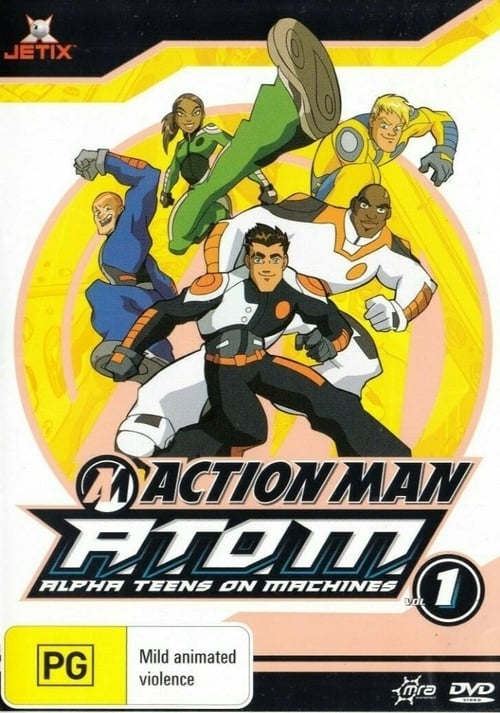 A.T.O.M. is a French animated television series, which chronicles the adventures of five teenagers, set in the fictional Landmark City. The Alpha Teens, which consist of Axel Manning, Catalina Leone, Crey Kingston, Zack Hawkes, and Ollie Sharker, test prototype vehicles and weapons for Lee Industries, and use these prototypes to combat criminals, particularly the sadistic Alexander Paine.

In the United Kingdom, Australia and Latin America, the series is called Action Man A.T.O.M. and has its own comic book from Panini Comics.