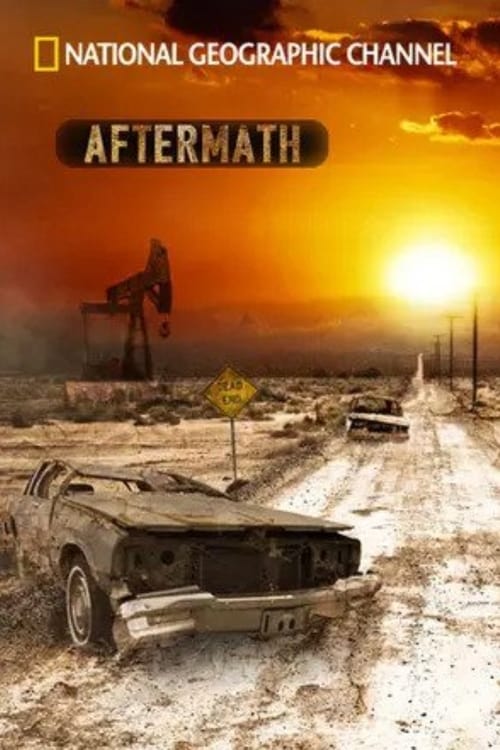 Aftermath is a four-part 2010 documentary television series created by History Television Canadian station, airing in the United States on the National Geographic Channel, and produced by Cream Productions.

Aftermath consists of a series of “experiments” looking at what would happen if planetary conditions changed drastically, within our lifetime. The series is a follow-up to the TV special Aftermath: Population Zero.

In 2010, the series was nominated for a 2010 Gemini award for best documentary.