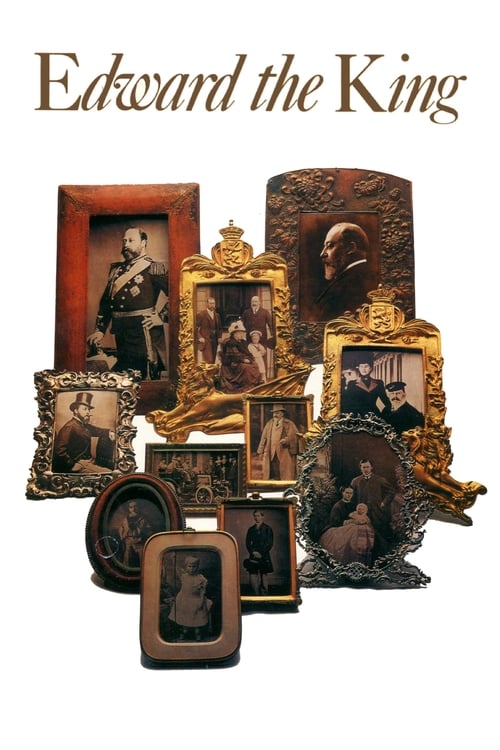 Edward the Seventh is a 1975 television drama series, made by ATV in 13 episodes.

Based on the biography of Edward VII by Philip Magnus, it starred Timothy West as the elder Edward VII and Simon Gipps-Kent and Charles Sturridge as Edward in his youth, Annette Crosbie as Queen Victoria, Deborah Grant and Helen Ryan as Queen Alexandra, Robert Hardy as the Prince Consort, Alison Leggatt as the Duchess of Kent, and Felicity Kendal as Princess Vicky. It was directed by John Gorrie, who wrote episodes 7-10 with David Butler writing the remainder of the series.

The series also featured John Gielgud as Benjamin Disraeli, Michael Hordern as William Ewart Gladstone, Harry Andrews as young Edward’s tutor Colonel Bruce, Jane Lapotaire as Empress Marie of Russia, Christopher Neame as Kaiser Wilhelm II and, in one of his earliest roles, Charles Dance as Edward’s eldest son Eddy, who died at the age of 28. Gielgud previously played Disraeli in the 1941 film The Prime Minister.

The actresses playing Edward’s mistresses include Moira Redmond as Alice Keppel and Carolyn Seymour as Daisy Greville. Francesca Annis was featured in two episodes as Lillie Langtry which led to Butler writing a full series about Mrs Langtry’s life for Annis to star in, Lillie.