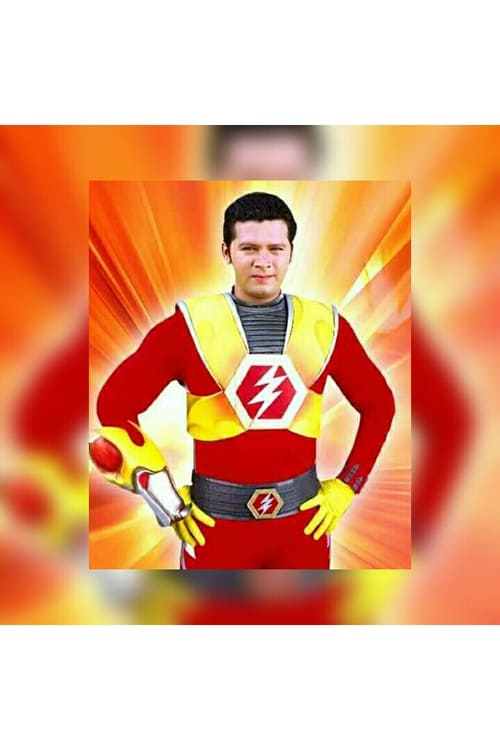 Hero - Bhakti Hi Shakti Hai is a live-action superhero TV series that airs in India. The show first aired on Hungama TV on 30 May 2005 on UTV’s Kids channel Hungama TV. It was then aired on Jetix. The show is produced by Zarina Mehta, Ronnie Screwvala and Deven Khote.

“Hero has strong emotional appeal and Indian values, which along with the fantasy and comedy elements should make a great viewing experience for kids. Our research shows that kids enjoy the theme of ‘Good winning over evil’ and the struggle that follows”, says Hungama TV head of programming Zarina Mehta.

Created by Arif Ali of UTV and directed by Waseem Sabir, the series stars Sumeet Pathak as Hero. Viewers also got an opportunity to be a ‘Hero’ by participating in the ‘Be A Hero Contest’ by watching the show. The winner of the contest will get a chance to star in an episode of Hero.