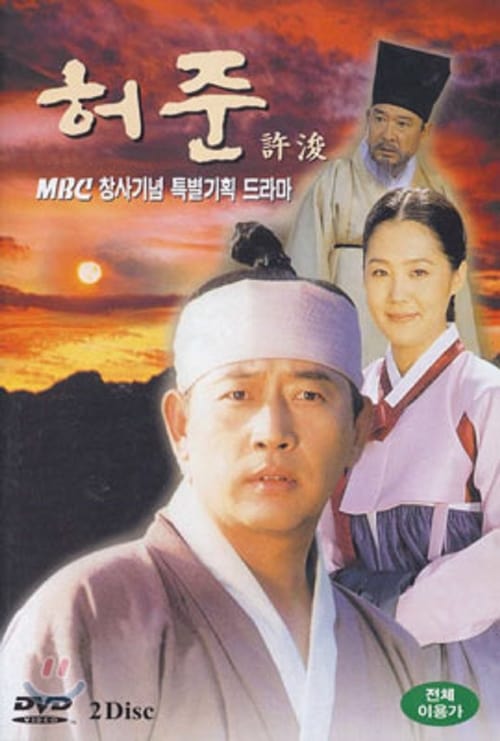 How to Stream Hur Jun Online

Hur Jun is a 2000 TV biographical drama broadcast by the South Korean TV channel MBC. It was aired by Taiwan Television in 2002 and Hong Kong’s TVB in 2005, after the finale of “Dae Jang Geum”. Because of the similarities between the two main characters of the show, “Hur Jun” has often been called the male version of “Dae Jang Geum”.

Also worth noting is the fact that the original title of the show was never used outside South Korea. In Taiwan, the title was re-worked to become “The Way of Medicine: The Epic Doctor Hur Jun”. The first half of the title stuck, and was used by TVB when it aired “Hur Jun” in 2005.