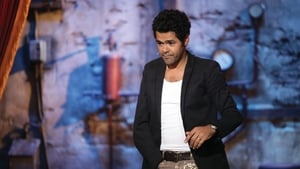 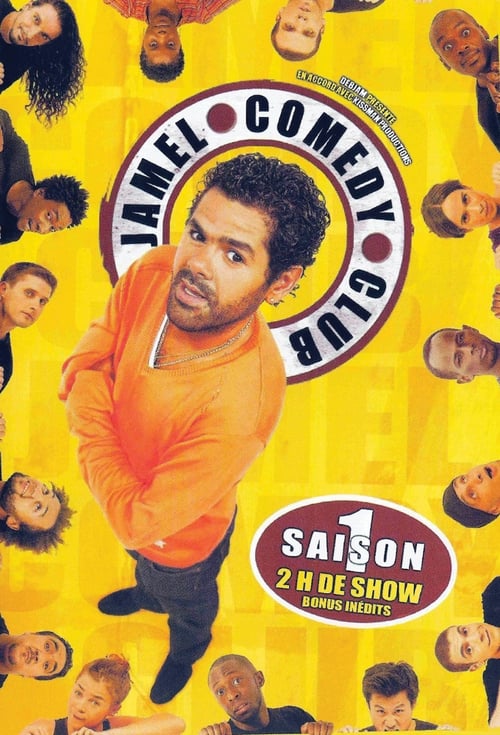 Jamel Comedy Club is a French comedy show on the television station Canal+, produced and presented by the French actor/comedian Jamel Debbouze.

It aims to highlight talented young comedians, who each get roughly 5 minutes in on stage with no props allowed. Many of the comedians are French of Arab and/or African origin, like Debbouze himself who is of Moroccan origin.