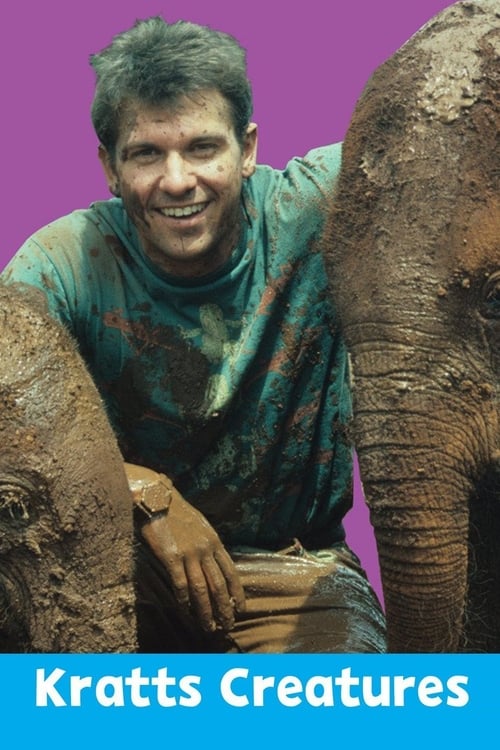 How to Stream Kratts' Creatures Online

Kratts’ Creatures is a children’s television program on PBS. The show was hosted by the Kratt Brothers, Chris and Martin. It also featured Shannon Duff as Allison Baldwin and Ron Rubin as the voice of an animated anthropomorphic dinosaur. The show introduced its viewers to the world of animals. 50 episodes were produced in total. The show ran for only one season on PBS from June 3, 1996 until August 9, 1996. Then after cancellation, aired reruns until June 9, 2000. It also aired reruns on PBS Kids Go! from October 2006 to May 2008. Due to its popularity the show inspired an unofficial spinoff, Zoboomafoo, another show created by the Kratts, which premiered on January 25, 1999.