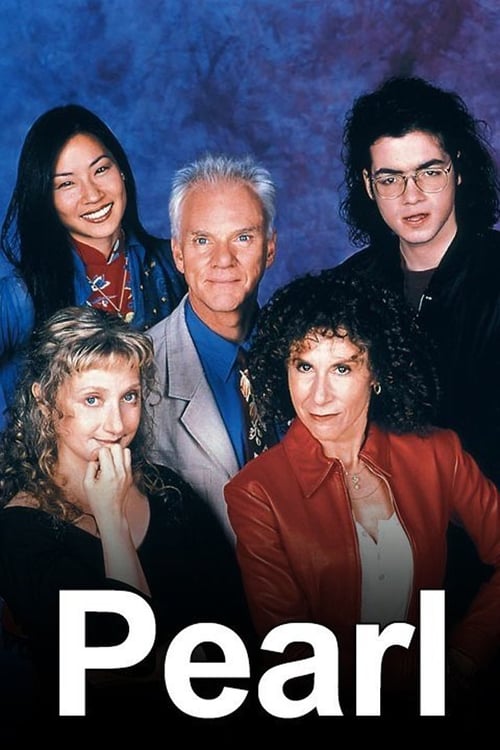 How to Stream Pearl Online

Pearl is an American television sitcom which aired on CBS from September 16, 1996 until June 25, 1997. The series starred Rhea Perlman, in what was her return to television after the conclusion of her long-running series Cheers three years earlier. Don Reo created the series, and Perlman served as an executive producer alongside Reo, Paul Junger Witt, Tony Thomas and Gary S. Levine. Pearl was produced by Impact Zone Productions and Witt/Thomas Productions in association with Warner Bros. Television.