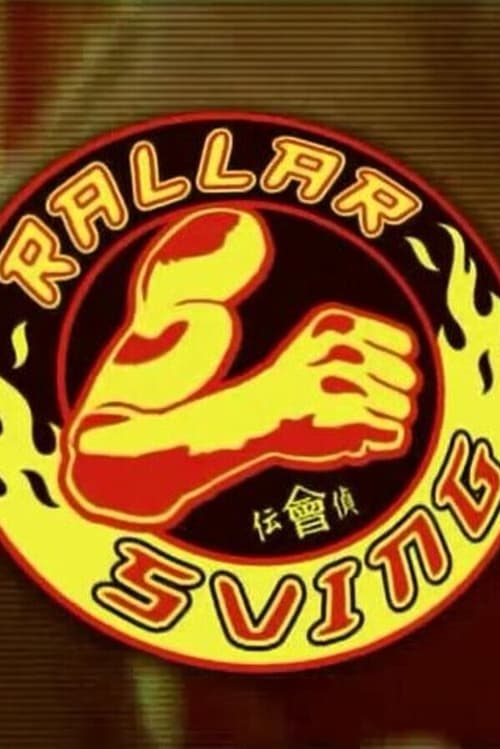 How to Stream Rallarsving Online

Rallarsving was a Swedish television series. It was broadcast on ZTV for 20 episodes between 2005 and 2006.

The show followed Musse Hasselvall and Andreas Halldén around the world while trying different martial arts. These included Shooto, Kendo, Savate, Capoeira, Filipino martial arts, Thaiboxing and Boxing. Both Musse and Andreas had between them 30 years of experience in martial arts prior of filming the series, Musse in shooto and Andreas in Thai boxing.