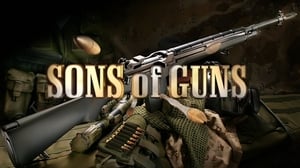 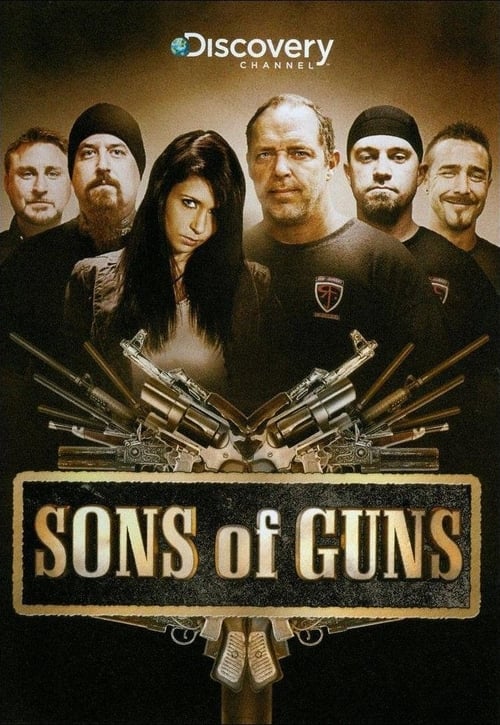 How to Stream Sons of Guns Online

Sons of Guns is a reality television series that airs on the Discovery Channel. The series centers on Red Jacket Firearms LLC, a Louisiana-based business that manufactures and sells custom weapons. Will Hayden is the founder and owner of the shop, while his daughter and business partner Stephanie manages the office.

As on the Discovery Channel series MythBusters, this show practices a degree of self-censorship and safety-consciousness. Each episode begins with a staff member warning viewers not to try anything demonstrated on the show at home. In addition, during scenes of catastrophic failure, the crew will remind the audience not to try anything at home. The program also makes a noted point to avoid showing specific detail of how weapon modifications or fabrications are performed.