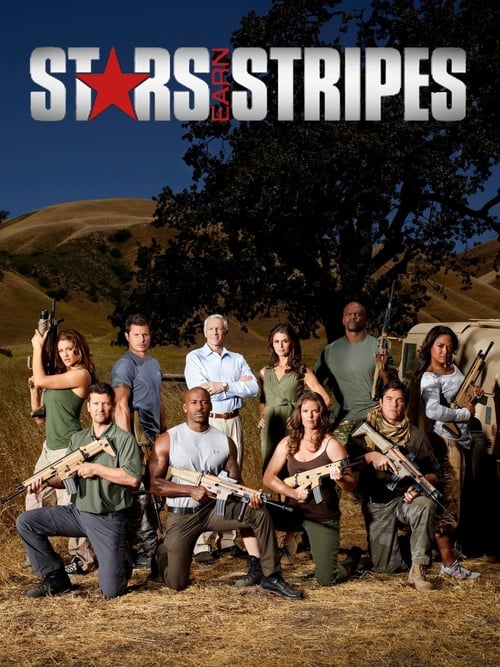 Stars Earn Stripes was a reality television program that premiered on NBC on August 13, 2012. Produced by Mark Burnett, the series follows a group of celebrities, accompanied by current and former members of the United States Armed Forces and law enforcement, competing in various challenges for charity based on training exercises used by the U.S. military. The series is hosted by retired NATO Supreme Allied Commander and former Presidential candidate Wesley Clark and former Dancing with the Stars co-host Samantha Harris. The title is a reference to how the stars would earn stripes on their uniforms when they advanced to the next round of the competition.