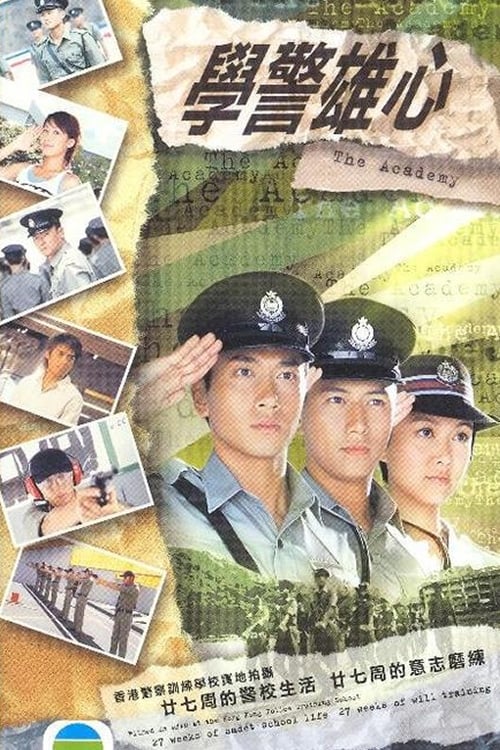 How to Stream The Academy Online

The Academy is a TVB modern drama series broadcast in June 2005.