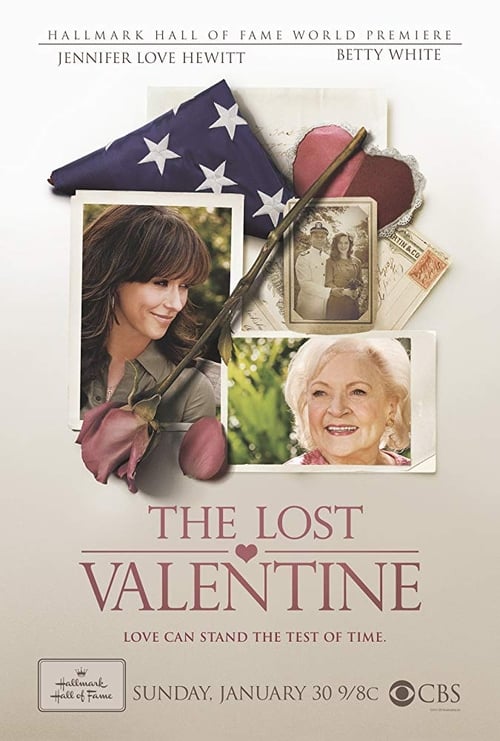 The Lost Valentine is a 2011 American drama film starring Betty White, Jennifer Love Hewitt, and Sean Faris. It is based on the novel by James Michael Pratt of the same name, previously titled The Last Valentine, a 1998 New York Times and USA Today bestseller. In December 2011 Betty White received a Screen Actors Guild Award for Outstanding Performance by a Female Actor in a Miniseries or Television Movie nomination.