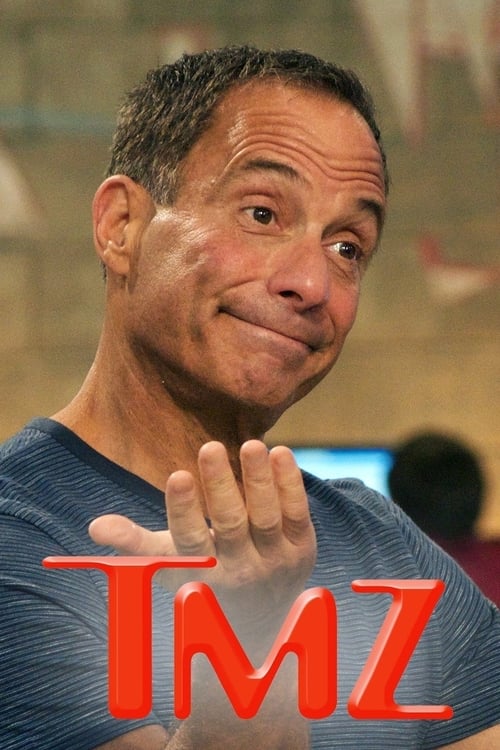 TMZ on TV, or simply TMZ and TMZTV, is an American syndicated entertainment and gossip news television show that premiered on September 10, 2007. The program is generally aired on Fox, The CW and MyNetworkTV affiliates, though a majority of the stations that carry the series are Fox affiliates. It is essentially a television version of its sister operation, TMZ.com, a news website with a heavy emphasis on gossip of celebrities’ personal lives, which debuted in December 2005.

The TV show and website are produced in a studio facility at 13031 W. Jefferson Blvd. in Los Angeles, California. TMZ is an insider term referring to the movie studio area of downtown Hollywood.