“Stranger Things” fans, the wait is finally over. Because Season 4 was split into two volumes with different release dates, the first seven episodes dropped on May 27, now, about a month later, the series finally returns to Netflix to wrap up the season with episodes 8 and 9 debuting on Friday, July 1. You can watch “Stranger Things” Season 4 volume 2 with a Subscription to Netflix.

The first seven episodes of “Stranger Things” Season 4 took viewers on a thrilling adventure with characters split up in four different places dealing with their own challenges. Here’s a quick recap of where everyone was in volume 1. 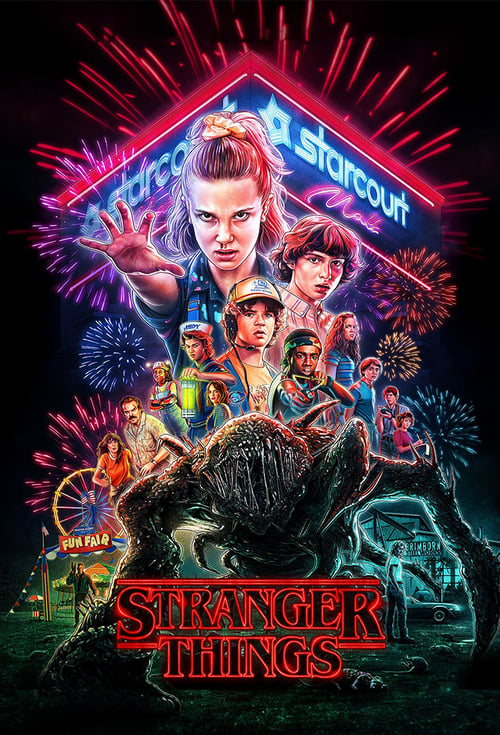 “Stranger Things” will officially come to an end with Season 5. In February 2022, brothers Ross and Matt Duffer revealed, “Seven years ago, we planned out the complete story arc for ‘Stranger Things.’ At the time, we predicted the story would last four to five seasons. It proved too large to tell in four but — as you’ll see for yourselves — we are now hurtling toward our finale. Season 4 will be the penultimate season; Season 5 will be the last.”

Does Netflix Offer a Free Trial?

Netflix does not offer a free trial, so you will have to sign up for a paid subscription for the streaming service to watch “Stranger Things.” A Netflix subscription starts at $9.99 per month and gives you access to a wide selection of titles.

On What Devices Can You Stream ‘Stranger Things’ on Netflix?