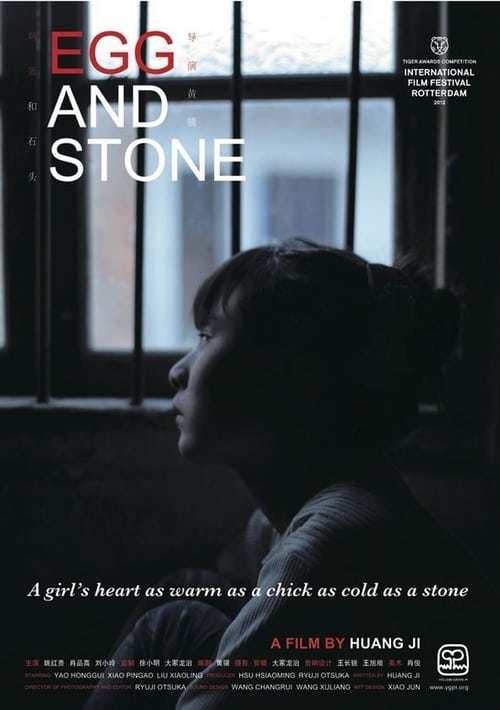 Meticulous in every way: the non-professional actors with incredible skills, the beautiful camerawork, the timing and dosing of the tragic storyline about a fourteen-year-old Chinese girl from the countryside. A grown-up feature film debut by a major talent. In the village where she was born in the province of Hunan, Huang Ji filmed this quietly disturbing, sober drama about 14-year-old Honggui, who is forced to live with her uncle and aunt in the countryside. The girl is not wanted. Nor was she wanted by her parents, who apparently intended to farm her out to family for two years so they could work in the city. In the meantime, seven years have passed. When she tries to make contact, her real mother is too busy to take her call.