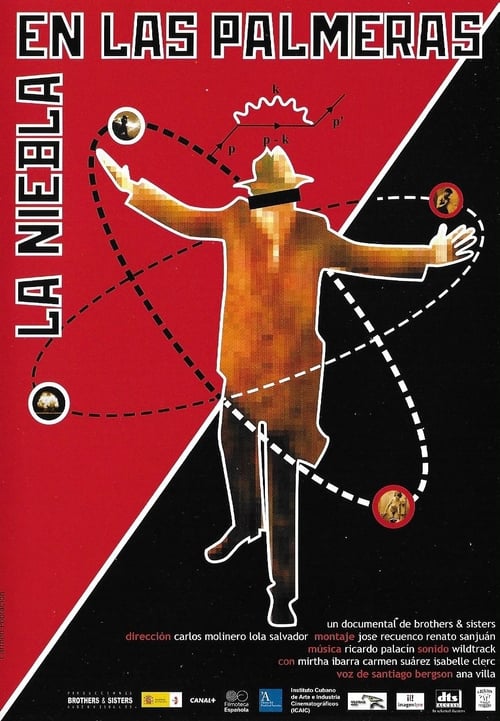 Using found footage, still photographs, animations, and occasional original footage, “The Mist in the Palm Trees” purports to tell the story of Santiago Bergson, writer, physicist, and sometime pornographer who sold arms to the Resistance in France, flirted with the Nazis, collaborated on Orson Welles’ “War of the Worlds” broadcast and helped build the A-Bomb.