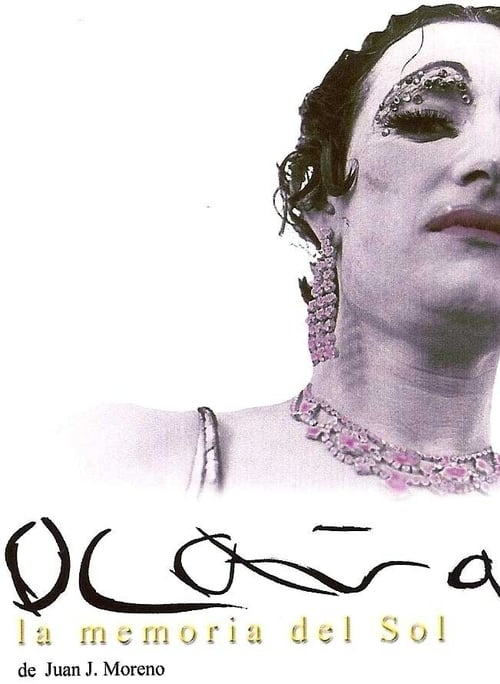 José Pérez Ocaña was one of the symbols of the counter-culture in 1970s’ Spain. He was of Andalusian origin but adopted Barcelona as his hometown and Las Ramblas as his stage, where he promenaded in drag. He died in 1983, at only 36 . A painter, famous for his Andalusian virgins (et alia), he was a radical and multifaceted artist during the last years of Franco’s dictatorship and during the period of transition towards democracy. An inveterate provocateur, he used transvestitism, surreal performances and extreme fetish acts as forms of artistic resistance, and he was a GLBT activist in the struggle for civil rights. This film features the memories of his family members and friends (Nazario, Jesús Garay and Gérard Courant) and rare historical footage from that period, some never previously released.

Where can you watch Ocaña, la memoria del sol online?