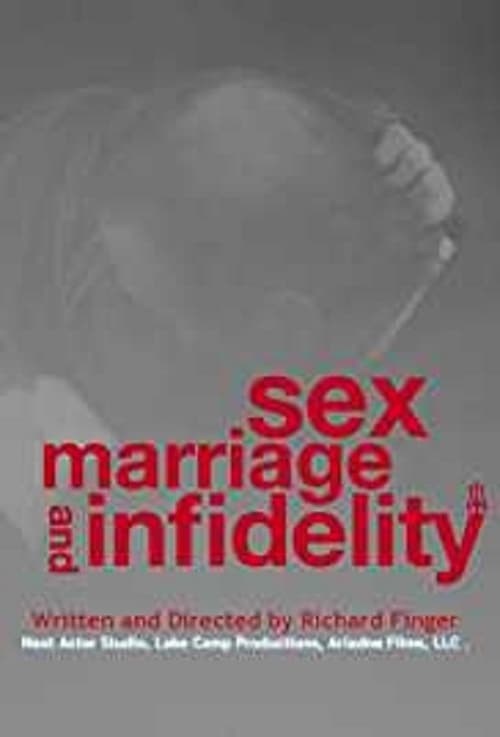 Charles is a middle aged successful CEO with a beautiful wife and teenage daughter. He has been happily married for 17 years, but as sometimes happens, he begins an office romance with his young voluptuous secretary. Emily, his wife, finds out about his philandering nearly from the beginning but is reluctant to confront Charles. The story focuses on decisions Charles makes to both hide and rationalize his illicit romance and consequences that ultimately occur. Emily too, ultimately develops her own way to cope with her cheating husband. Charles, as often happens in these situations, has a nasty breakup with his young concubine and ends up getting sued for sexual harassment. There are twists and turns in this romantic comedy but with very serious undertones.

Where can you watch Sex, Marriage and Infidelity online?