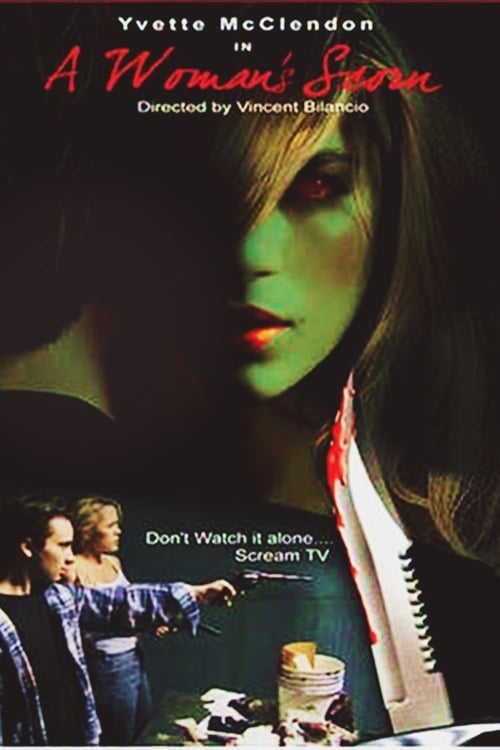 “A Woman’s Scorn” follows Julie Pepper, a victim of the worst kind of domestic abuse by her boyfriend. It is now 12 months after the attack which the police never bothered to pursue and Julie is not a happy girl. While working at a pizza parlor she meets Bobby, the new pizza chef. They immediately form an attraction for each other but she is still damaged goods. She tells Bobby of her horrible past and he suggests that since the police didn’t help, he will! With his help, she takes her revenge but then discovers that she likes killing as much as sex. They use killing as an aphrodisiac and become serial killers. With police detectives Harris and Ment close on their trail they will be able to stop Julie and Bobby before they kill again.