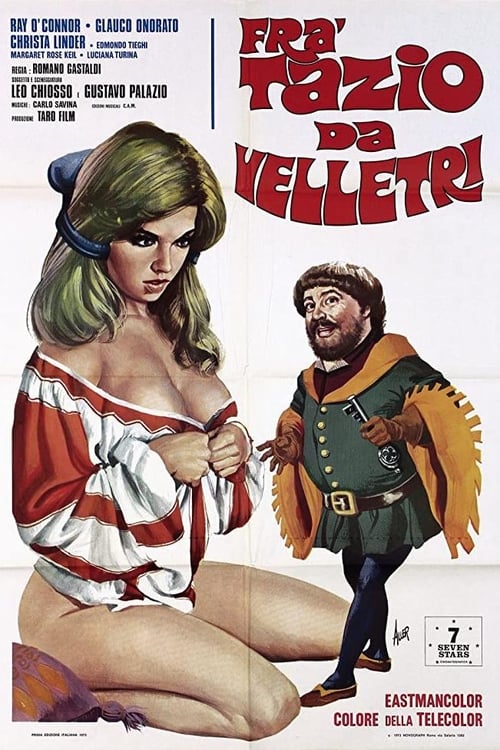 Tazio Brother from Velletri has a reputation as a miracle worker. Messer Nuccio de ‘Tornabuoni bets that will win Lisa, the wife of the standard-bearer of Justice Lapo de’ Pazzi. To realize the dream spread the news that Brother Tazio has the power to drive the demon of lust from the body of women, after he himself claims to be the famous monk and is abusing Lisa and careful Gigliola, the Lapo sister. Thus begins a series of daring escapes, occasionally interrupted by the conquest of new girls. Meanwhile frà Tazio it suffers the ire of betrayed husbands.