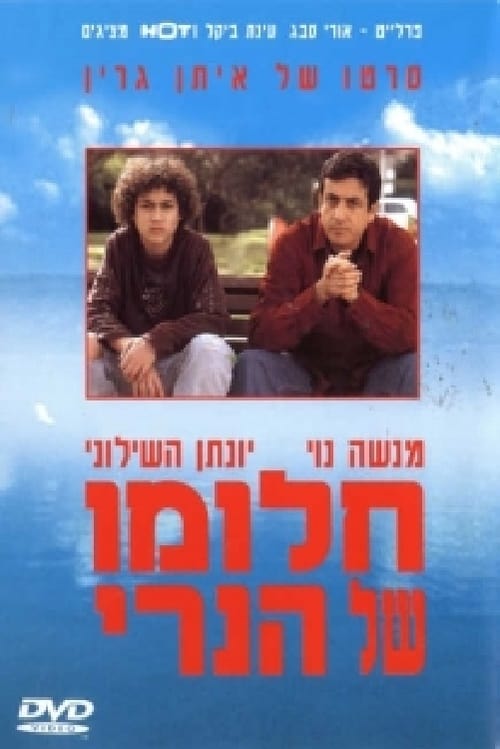 Henry, an equipment manager in a film school, makes up his mind to make a movie, now or never. For the starring role he selects his own 13-year-old boy, Ami. Ami is a talented mimic, who excels especially in imitating animals and machine sounds. Making the movie becomes a meaningful process in the father-son relationship. Eitan Green: “I wanted to make a film about the process of making a film… to write about the process of coming back to one’s own family… about the fact that it is a painful process for people at a certain age to realize that they will never again be what they used to be, even when it involves a certain amount of success