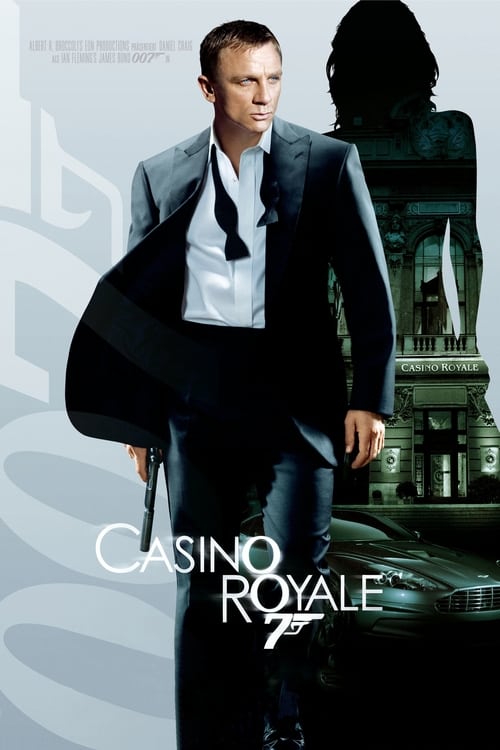 Le Chiffre, a banker to the world’s terrorists, is scheduled to participate in a high-stakes poker game in Montenegro, where he intends to use his winnings to establish his financial grip on the terrorist market. M sends Bond—on his maiden mission as a 00 Agent—to attend this game and prevent Le Chiffre from winning. With the help of Vesper Lynd and Felix Leiter (Jeffrey Wright), Bond enters the most important poker game in his already dangerous career.

Daniel Craig jumps into the role of James Bond and gives the franchise a much-needed revamp. This Bond is more grounded, and clearly influenced by the Jason Bourne movies.

Where can you watch James Bond 007 - Casino Royale online?