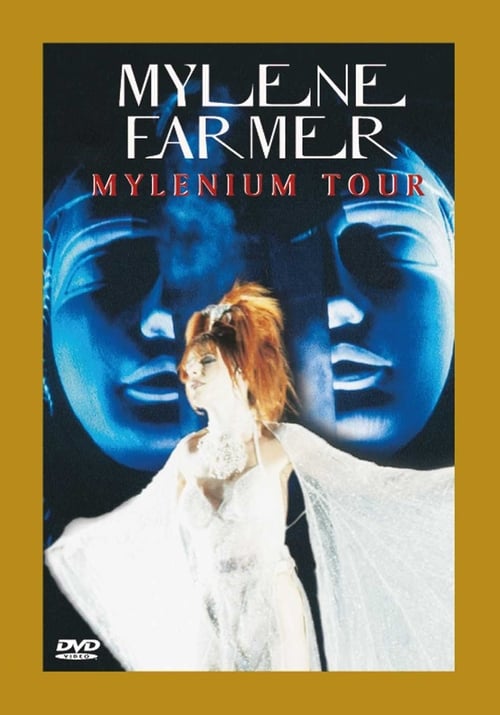 Mylenium Tour is Mylène Farmer’s 1999-2000 concert tour in support of her fifth studio album, Innamoramento. According to the French magazine Instant-Mag, the “Mylenium Tour is more beautiful [than the 1996 tour] by the originality of the selection of songs, the grandiose stage, an entry even more impressive, and especially an overwhelming and perfect end, perhaps more comparable to that of the 1989 tour.” More than 450,000 people attended the concert series that cost more than 20 million euros. A musical channel of the Russian television, MUZ TV, elected “Mylenium Tour” as the best concert in the world.