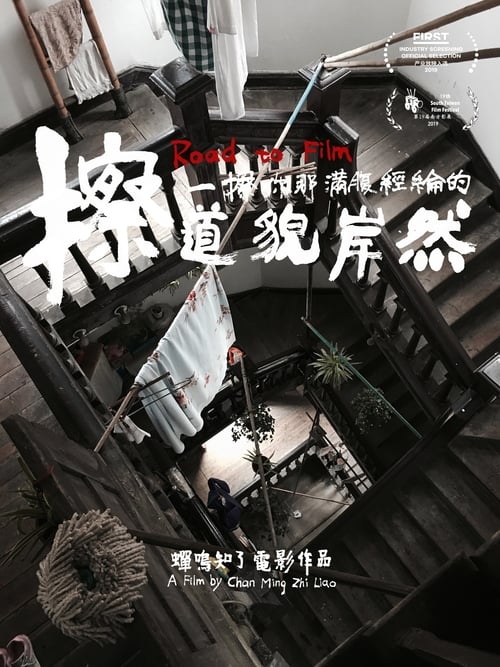 My film tells a story of a director trying to make films, describing a freakish and twisted yet “prosperous and flourishing age” of Chinese film industry through the process of protagonist, Chen Feng, looking for investments of his film. It is like a Mobius strip and he is going through dream after dream just like Inception and cannot get out. He knows more about what film actually is than those asshole investors. However, the stay remains at his road to pursuit someone else’s shadow and cannot pursue his dream.