Song of the Beginning 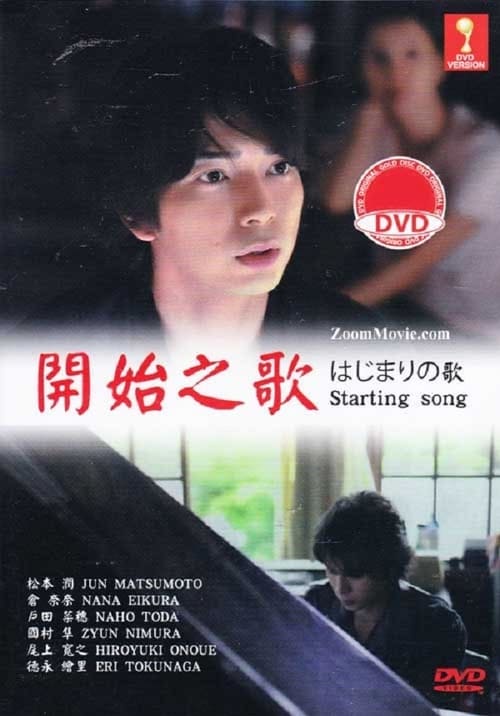 Über Song of the Beginning

Wataru, a freelance cameraman who works for a travel magazine in Tokyo. He had aimed to be a teacher but failed to achieve his goal and left home to go to Tokyo. However, he does not do well in Tokyo and has to return to his hometown. Wataru reunites with his former girlfriend who is a primary school teacher now and through his interaction with his family, friends and a group of primary school students who want to take part in a choir contest, he begins to take steps to resurrect his dream of being a teacher.

Wo kann man Song of the Beginning online sehen?