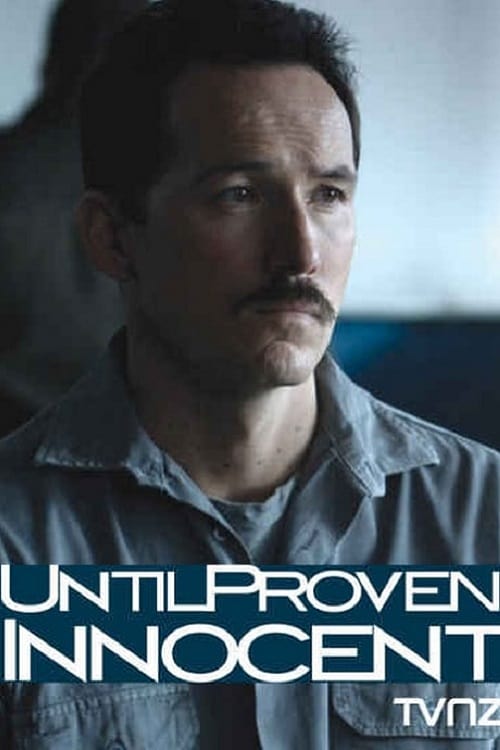 In 1993 David Dougherty was found guilty and imprisoned for the abduction and rape of his 11 year old neighbor. It took two trials, two high court appeals, a petition to the Governor General and 3 years, 6 months and 1 week in prison before David finally won his freedom and was found not guilty of the crime he didn’t commit. But it wouldn’t have happened without the unrelenting efforts of three individuals - a journalist, a lawyer and a scientist - who put their own personal and professional lives on the line in order to prove that David Dougherty was innocent.