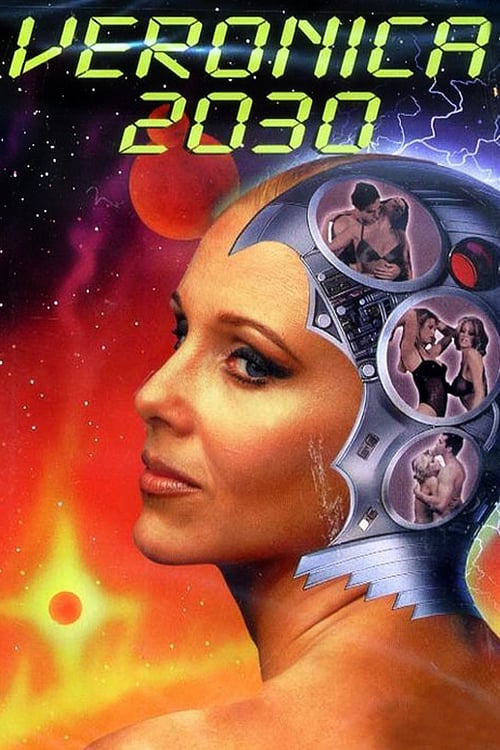 The year is 2030 and two scientists, Felix and Maxine, are about to release their latest creation, Veronica a fully functional pleasure android, out onto the market. Unfortunately, untimely interference from a colleague causes Veronica to be sent back to the year 1998. There she meets Harry Horner and becomes a lingerie model to help his ailing catalogue fetish business. Soon Camilla, Harry’s competitor, learns of Veronica and steals her away to make Veronica work for her. Eventually, the two scientists locate Veronica and travel back to 1998 in a bid to rescue her. Harry and the scientists combine forces and rescue Veronica from Camilla’s clutches. Veronica makes Harry’s business a success and he is able to sell it to and interested buyer. Veronica and Harry have fallen in love and she decides to stay in 1998 along with the two scientists!