LAST CHANCE: You Can Only Stream ‘King Richard’ on HBO Max Through December 19

If you’d like to watch the awards favorite “King Richard” with Will Smith, you need to act fast. The film will disappear after December 19. The film is based on the tennis coach/father of Venus and Serena, Richard Williams. The movie is available to stream in 4K on HBO Max, but only for a limited time. At just $14.99 a month, that’s cheaper than a single ticket to see it in theaters.

How to Watch ‘King Richard’ Premiere

Like other new release movies, ‘King Richard’ is available on HBO Max for 31 days meaning you can stream it through December 19, 2021.

Based on the true story, the film follows Richard Williams and his journey as an undeterred father who raises two of the most legendary tennis players in history, Venus and Serena Williams. With his unconventional methods, Richard grooms his two daughters to greatness, as they face obstacles in their mission to escape the streets of Compton, California, and change tennis forever. 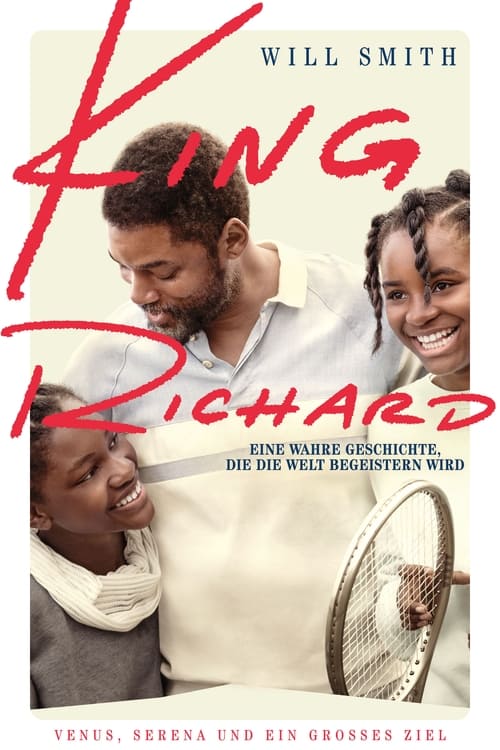