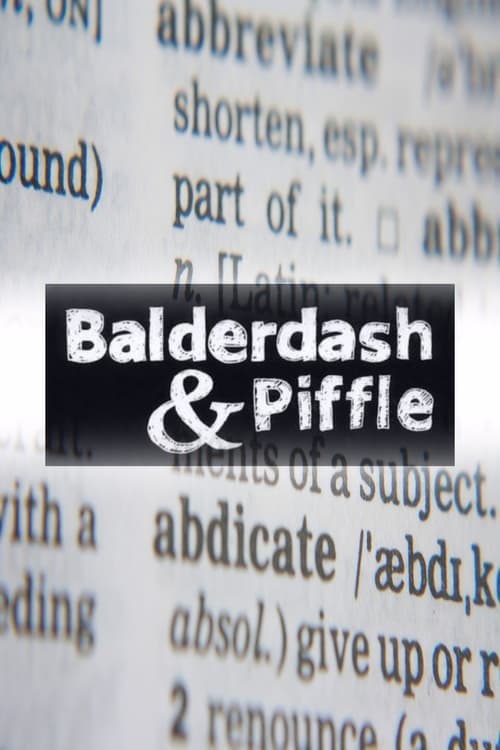 How to Stream Balderdash and Piffle Online

Presented by Victoria Coren, it was companion to the Oxford English Dictionary’s Wordhunt, in which the writers of the dictionary asked the public for help in finding the origins and first known citations of a number of words and phrases. The OED panel consisted of John Simpson, the Chief Editor of the OED; Peter Gilliver, who was also the captain of the Oxford University Press team in University Challenge - the Professionals; and Tania Styles, who also appeared in “dictionary corner” in Countdown.