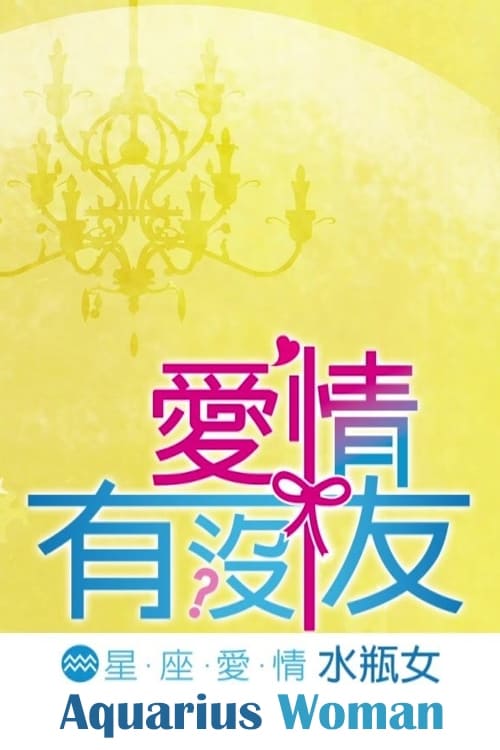 Ke Yourong fell in love with Wan Hongzhi when they attended university together, but he liked her friend, Yi Xue. Putting her feelings for him in check, Yourong decided to set up Hongzhi with Yi Xue and resigned herself to just being best friends with Hongzhi. Years later, even after Hongzhi and Yi Xue broke up, Yourong has maintained the firm line of friendship with Hongzhi. Yourong now works as a business development manager for an online mall and is oblivious to the fact that Hongzhi has long begun to see her as more than a friend. When Hongzhi sees Fu Baifeng, a second-generation chaebol businessman, also vie for Yourong’s attention, will he find the courage to express his true feelings?