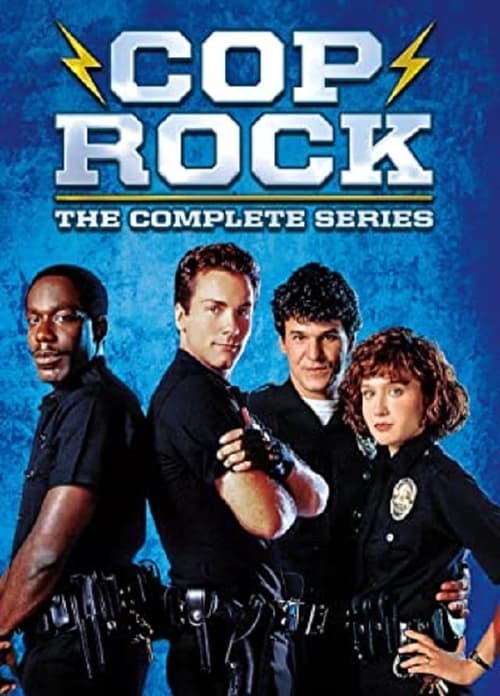 Cop Rock is an Emmy Award-winning American musical police drama series that aired on ABC in 1990. The show, a police drama presented as a musical, was co-created by Steven Bochco, who also served as executive producer. TV Guide ranked it #8 on TV Guide’s List of the 50 Worst TV Shows of All Time list in 2002. The periodical dubbed it “the single most bizarre TV musical of all time.”