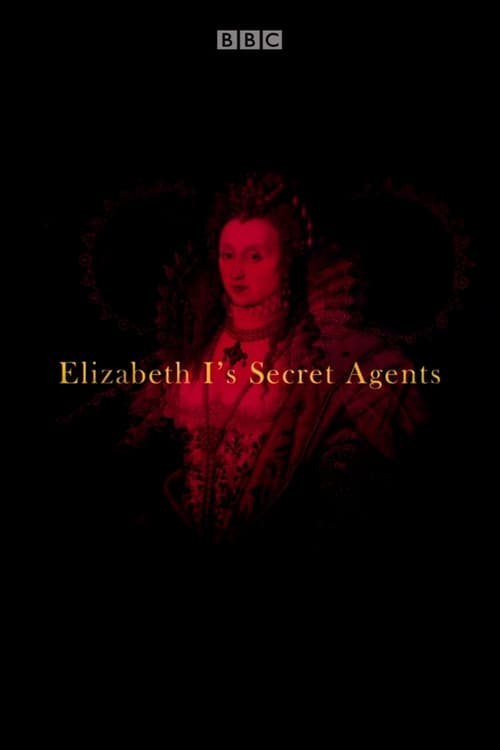 This three-part series uncovers the network of spymasters and secret agents that helped protect Queen Elizabeth I from assassination, terror and treason for over 40 years.

During a period when Britain was divided, unstable and violent, one of the world’s first secret services was born. Run by William and Robert Cecil, this father and son team had the duty of protecting the Queen and the Country. This series asks leading historians to each study the period from a different key player’s point of view, dissecting the minds and motivations of the protagonists, to reveal a covert spy network - and present a picture of the Elizabethan Court as it really was.

This series takes us through the biggest events of the period, from the entrapment and execution of Mary Queen of Scots to the death of Queen Elizabeth I, the capture and escape of Catholic fugitive John Gerard and the most infamous terrorist conspiracy in British history - the Gunpowder Plot.