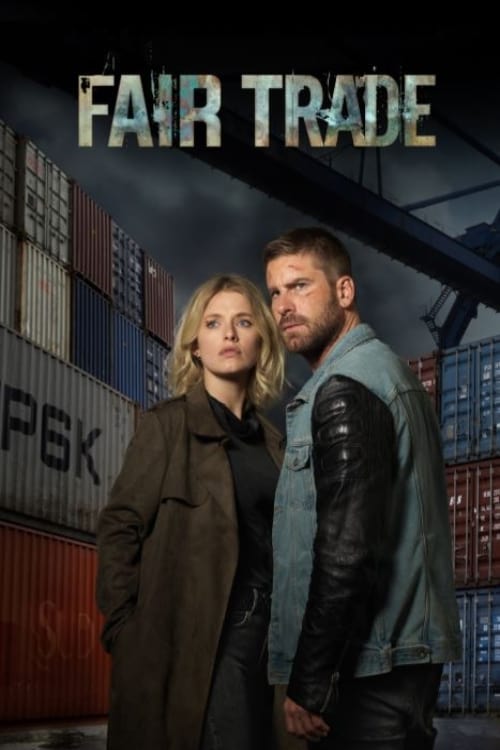 How to Stream Fair Trade Online

Walter Wilson (Kevin Janssens) and Robin De Rover (Ella-June Henrard) once started their careers in the police force with great dedication and noble ideals, but too often saw months of intensive and dangerous detective work lost due to what they considered irrelevant procedural errors, dexterity of expensive lawyers and dubious decisions of foreign judges. They are increasingly colouring outside the lines during their patrols: for example, they tip criminals off about future police actions and get heavily paid for them. Wilson is also addicted (women, booze, drugs…) and that makes him incalculable. When he is suspended from the police force after repeated conflicts, he looks for even more rapprochement with the criminal environment, but in the meantime is tipsy game.