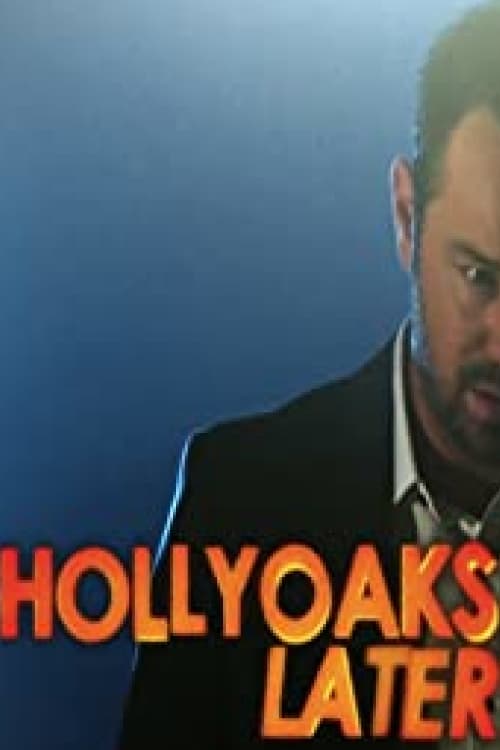 How to Stream Hollyoaks Later Online

Hollyoaks Later is a spin-off from the Channel 4 soap Hollyoaks. Broadcast on E4 with a late night slot, the series began in 2008, and was an annual event for the soap until 2013, when there was a break, until it returned with a special episode in 2020.

Each of the original series was shown over five consecutive nights. As the title suggests, the late night airing allowed for more sexual content, edgier storylines, and stronger language. Each series is a stand-alone storyline, although each ties in with current events on the main show, with the producers often taking advantage of the later broadcast time to tie up loose ends on the more violent and controversial storylines.