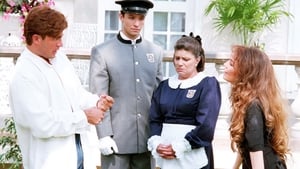 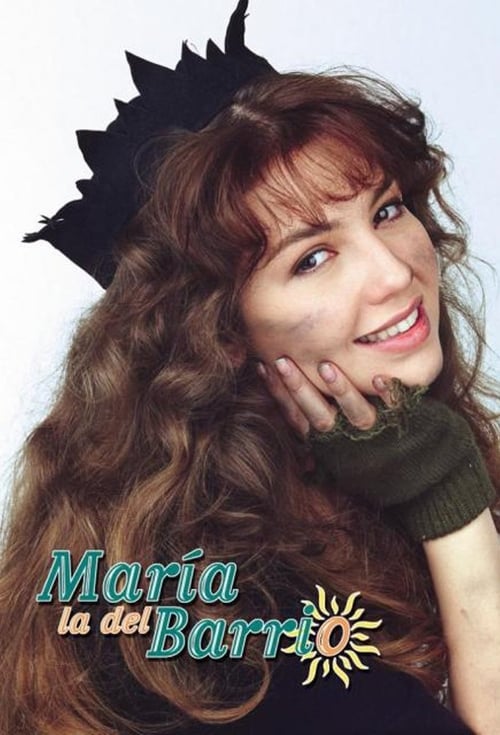 The series is a remake of Los Ricos También Lloran, which featured Verónica Castro, Rogelio Guerra and Rocío Banquells. María la del barrio is considered one of the most popular and successful telenovelas ever, having been broadcast in over 180 countries and watched by more than two billion people.