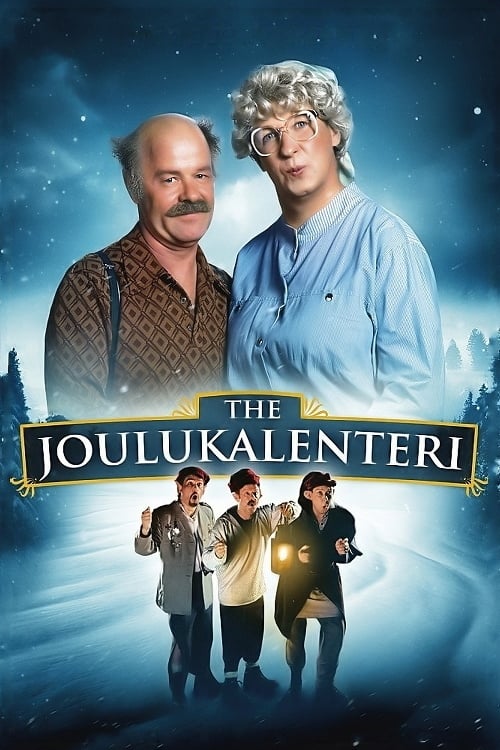 How to Stream The Joulukalenteri Online

The Joulukalenteri was a 1997 Finnish television miniseries produced by MTV3 that was broadcast again in 1998. It was based on the Danish series The Julekalender from 1991. A Norwegian version was made in 1994.

The series came out in December 1997 with one episode per day, concluding on Christmas Eve. The original concept and script of the series, as well as its numerous songs came from the Danish trio of De Nattergale. The Finnish adaptation was directed by Jukka Virtanen and starred Seppo Korjus, Kari Lehtomäki, Raimo Smedberg and Jukka Virtanen.

In December 2007 there was a rerun on Subtv and now a DVD and a CD which contains the songs played in the series, can be bought on a special web-site.